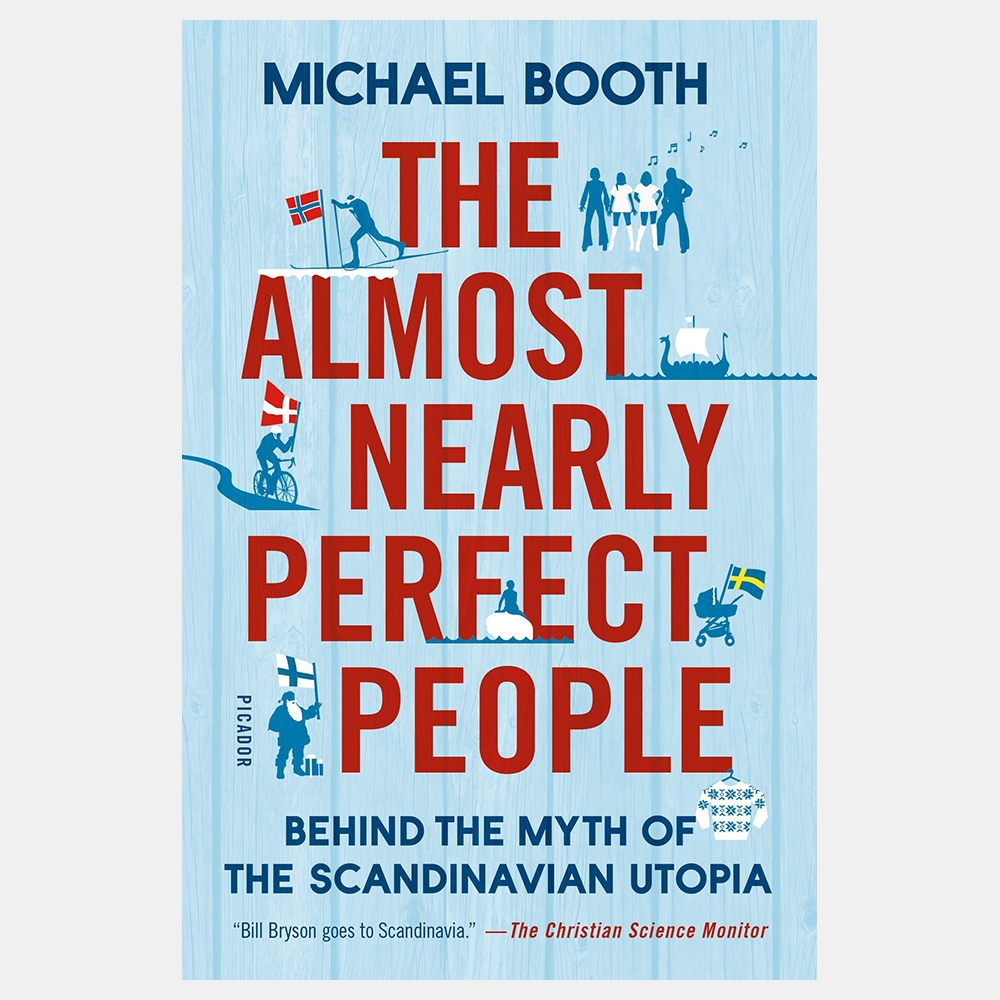 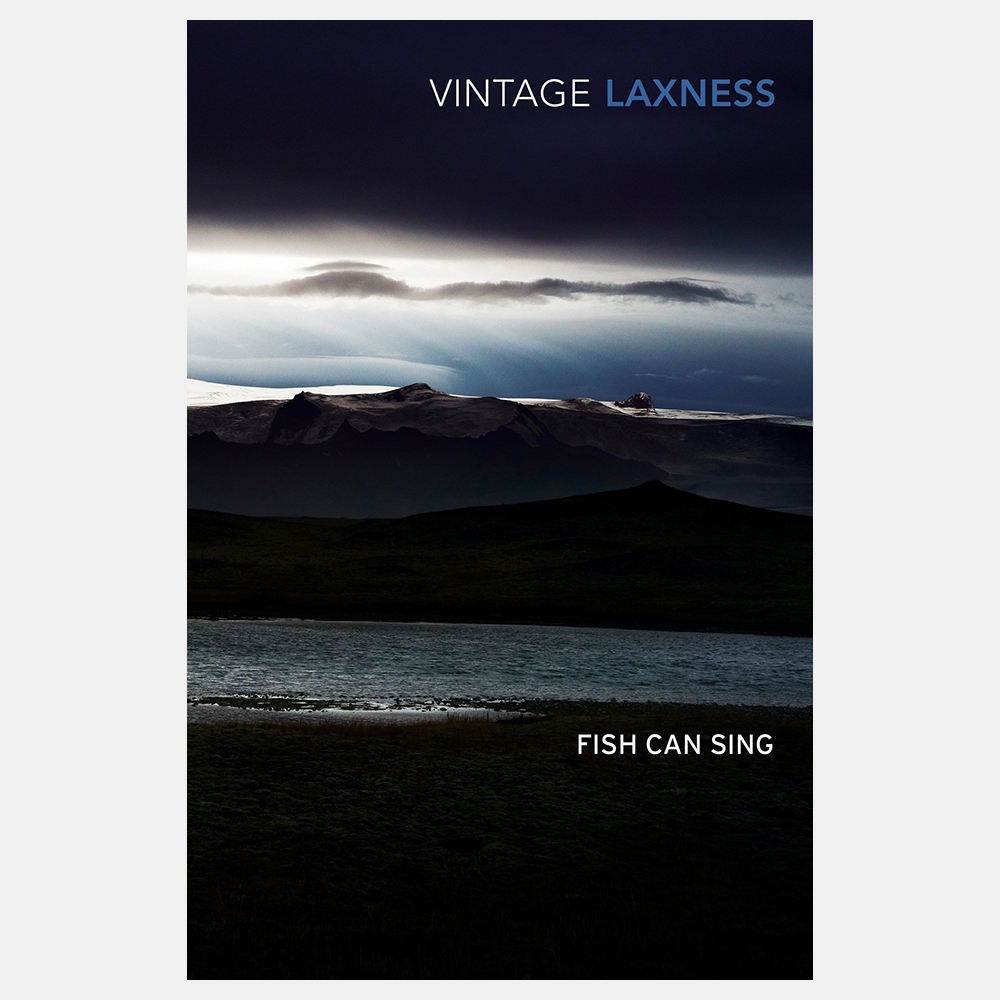 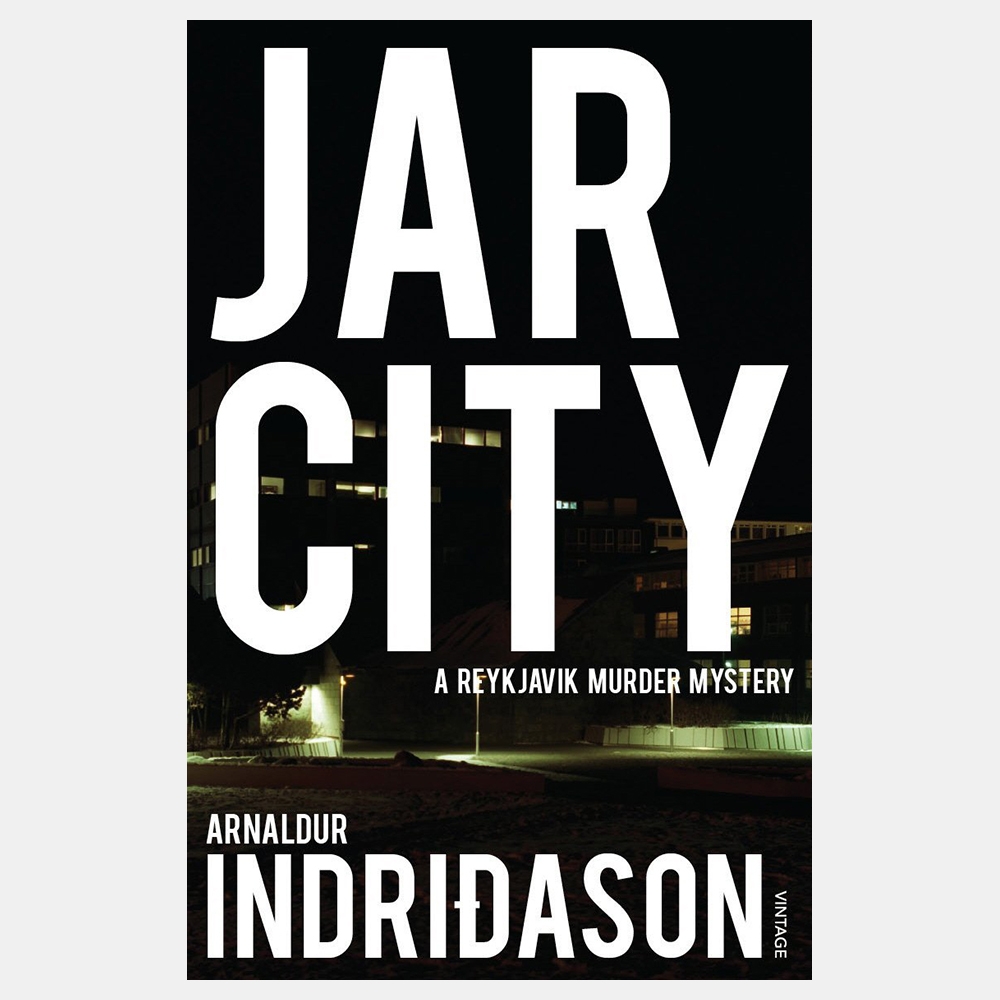 A lonely old man is found murdered in his Reykjavík flat, the only clues are a cryptic note left by the killer and a photograph of a young girl’s grave. This is the first of eleven novels in the extremely readable Inspector Erlendur detective series. 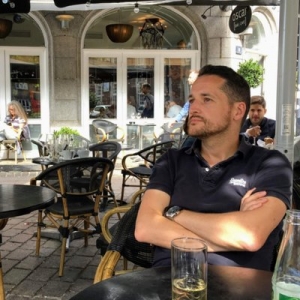 Iceland’s impressive, luminous Blue Lagoon is one of the country’s top tourist attractions and features on countless bucket lists. But for many who get to visit, it becomes one of those decisive “loved it or hated it” places. I’ve been...

As the name suggests, Iceland is a land full of ice formations. However, cold should not deter you, since Iceland is warmer than the United Kingdom during winter. There are a couple of reasons why you should visit Iceland. The place is characterised by nature wonders ranging from springs, the northern lights, and fantastic coastal views. There is no doubt that Iceland should top your travel bucket list. The country is rich in outstanding culture and unique natural beauty,...

The short is answer is: very. But don’t let that put you off going. I’ve just come back from the land of fire and...

5 reasons to make Iceland your next holiday destination

Don’t let the name fool you, there’s more to Iceland than icy landscapes and glaciers. Iceland is one of those...

How to drive safely in Iceland

Many visitors to Iceland, undertake a road trip. This is a great way to see the country as your transportation is in...

Holiday Extras are doing a good series of YouTube destination guides. This one covers Iceland. From the black sand beaches of Vik, to the stunning waterfalls of Gullfoss and Seljalandsfoss. Or maybe the artistic culture of Reykjavik is more your thing?! Either way, there’s a landscape for everyone on this enchanting island....

10 things to do in Reykjavik

Holiday Extras are doing a good series of YouTube destination guides. This one covers the top 10 things to do in the Icelandic capital of Reykjavik. With its amazing food, cosy Scandi-style coffee shops and a huge variety of things to see and do,...

Surprisingly cosmopolitan given its size, you’d be forgiven for thinking it a town rather than a city, but what it lacks compared with its more southernly neighbours, it more than makes up for with its array of quaint cafes that transform into high-end restaurants at night, its epic music scene and wide array of festivals.

Looking to indulge in its culture, see first hand the original Viking longhouses of its Settlement Exhibition, or take in its rich history at the National Museum. If its art you’re interested in, galleries pop up all over the place, showcasing both internationally recognised artists as well as many homegrown talents.

With average temperatures ranging from below freezing in winter to the mid-teens in the summer, and a record high of just 25, expect to wrap up warm when you visit.

Although Reykjavík has its own airport, the largest is Keflavík International (KEF) and the only international option. Its about 50km southwest of the city, and though Iceland has no public railway, the bus system is the best option second to hiring a car.

Of course, you can’t head to Iceland without planning a trip out to see the famous Northern Lights, just another reason to book your next trip now.

Most widely considered a winter place, the land of ice and fire is spectacular in June. The midnight sun means an endless amount of daylight for long treks to glaciers, lava fields and waterfalls