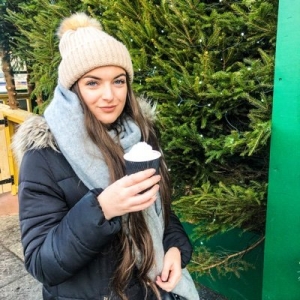 If you are a big opera fan, Italy is a great place to head to. It is quite literally the home of opera. Most historians agree that the first opera, Daphne, was performed in the home of Jacob Corsi, in Florence. From that moment, the Italians took...

Ryanair announces London Southend Airport base and flights from 2019

Ryanair is opening a new base at the somewhat confusingly named 'London Southend Airport' in, umm, Essex - from April 2019. With three aircraft and an investment of $300 million, Ryanair clearly see Southend as a viable alternative for future expansion and air travel opportunities. The airline will be offering 13 routes to 8 different countries:Alicante, Barcelona Reus, Bilbao, Málaga and Palma in SpainBrest - FranceCorfu - GreeceCluj, RomaniaDublin - IrelandFaro,... 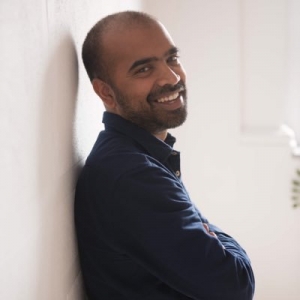 Another behind the scenes look as part of our Luxury Hostels of Europe series where we visit one of Milan's finest...

Italy's fast-paced metropolis see's creativity and futuristic architecture collide head-on with the romance and beauty of the Renaissance era.

Famed for its fashion, you'll find evidence of the world renowned Italian design everywhere you look in Milan from the Design Museum to the endless trade fairs. If its fashion you're after, you'll find showrooms and fashion houses popping up in both major and boutique spas, hotels, galleries and even bars and restaurants.

While snow is scarce in winter, temperatures can drop below freezing, but in the summer months, humidity is high and temperatures can sour to above 35°C. Rainfall tends to peak between April and May and as the humidity increases, thunderstorms are not uncommon. July offers the highest temperatures with the least rainfall but anytime between June and September is peak holiday season.

There are three major airports that serve Milan. Linate (LIN), the only airport found within the city limits, Milan–Malpensa Airport (MXP) about 30 miles from the city centre and Orio al Serio International Airport (BGY) near the city of Bergamo. Local transport includes the Azienda Trasporti Milanesi, the Milan Metro and Milan suburban railway service, locally referred to as 'Il Passante'.

From Santa Maria della Grazie, the church that holds Da Vinci's "Last Supper" to Duomo, La Scala Opera and the National Museum of Science and Technology there so much to do and see in Milan - just one more reason to book you trip now. 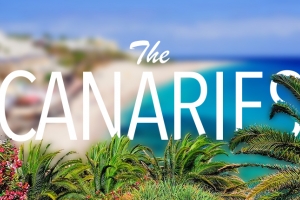