Flash Sale | Return flights from Belfast to New York for £161

Chosen from Norwegian Air by John
on 3rd August 2018

Please note that this deal has now expired.

There seems to be a bit of a transatlantic price war going on with airline fares. The latest crazy prices come from Norwegian, at £161 for a Belfast / New York (Stewart) return. The airline are selling off spare capacity on the route, which ceases operation on the 27 October. The cheap flights are available through September and October.

If you look at those dates on Kayak, the best price is £221. However, going directly to the Norwegian website, and adding the code FLYFORLESS when prompted (the campaign code box is often pre-populated when using the links on this page) you'll see much better rates. I selected an outbound flight from Belfast at the £79 LowFare option, and a return leg from New York Stewart at £82.10 LowFare. The total cost came in at £161. These fares do not include a meal or checked luggage, so a Boots meal deal and compact hand luggage is recommended. A checked bag will cost an extra £100 (£50 each way) but could be shared between a few people.

Obviously, for the majority of readers, Belfast isn't the most convientient of departure airports. However, you could combine a short stay in Northern Ireland with a trip to the Big Apple. It's also worth noting that this route is operated by Norwegian’s new 737MAX - a narrow body aircraft with just one aisle which might feel unusual for a long haul flight. Also, New York Stewart is a 90 minute-ish coach ride from Manhattan. On the plus side, immigration queues are much shorter than the main hub airports, so that 90 minute journey could well be worth it.

Availability is wide open for September and October, so you're sure to find dates to suit you.

Important: Prices are correct at the time of publishing, however they are subject to change at any time depending on availability. Some promotional prices will be strictly limited by tour operators or airlines. Special terms and conditions may apply.

Loud, glitzy, sprawling and relentlessly busy, New York is the ultimate megalopolis…the city of cities that never sleeps! Made up of five boroughs, of these Manhattan conjures up the primary iconic images most people think of.

Situated where the Hudson River meets the Atlantic, with so much to see and do you’d be hard-pushed not to be wowed. But a word of warning… you may feel like you need a relaxing holiday when you get back!

People love New York for countless different reasons, with spring, early autumn and Christmas the busiest tourist periods. Weather-wise, best times to visit are April to June or August to October when the weather is generally milder and you’re less likely to need to carry a coat. Peak daytime temperatures in September are about 25°C, decreasing month by month to February. Summers are warm and humid and winters can be extreme, often with snow and biting winds. On the plus side, the bitter chills of NYC winters do feel dryer and somehow less harsh than the British cold. Read our full destination guide here. 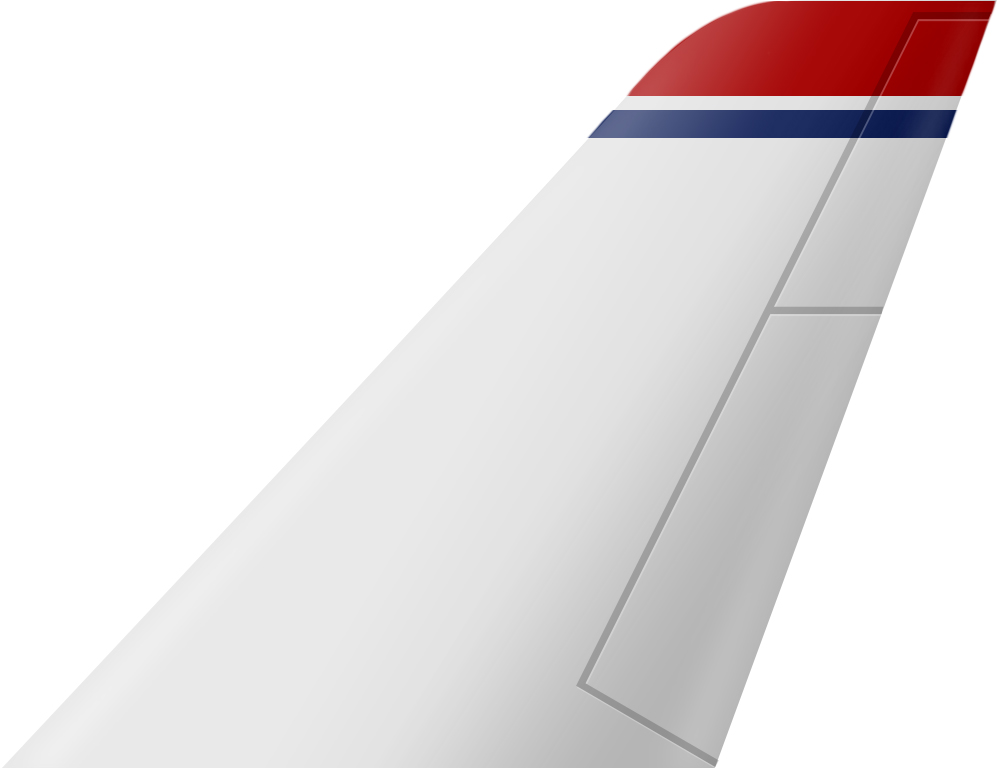 ...big lights will inspire you! Loud, glitzy, sprawling and relentlessly busy, New York is the ultimate megalopolis...the city of cities that never sleeps! Made up of five boroughs, of these Manhattan conjures up the primary iconic images most...

Norwegian Air seems to be everywhere at the moment. Whether it’s winning awards, or grabbing the headlines for their bargain basement long haul fares, they’re being talked about for all the right reasons. I thought it was about time I booked myself a flight to see what all the fuss is about. The airline has been opening up new long haul routes over the last 12 months, which now include San Francisco, LA, Boston, and most recently Singapore. But I’m interested in a...

Virgin Atlantic has just launched a collection of 2019/20 flight deals from £268 return. Us Brits love Virgin...

This Black Friday (November 24th) offers an amazing opportunity to snap up a mega flight deal with Air New Zealand who...